From the 1970s through the 1990s, Chicago police tortured more than 100 Black men, many of whom made false confessions.

Rutgers-Newark School of Criminal Justice Dean Bill McCarthy has co-authored a book on the scandal and why it continued unabated for nearly two decades, despite complaints from the victims and their families. Several of the men, who were burned, electroshocked, beaten and suffocated until they admitted to crimes they didn’t commit, wound up on Death Row.

“Chicago's Reckoning: Racism, Politics and the Deep History of Policing in an American City,”  published last month by Oxford University Press, examines forces that converged to create a climate of brutality and public indifference.

“It was an open secret, lots of people knew about it, and yet police and politicians did little about it for years,’’ said McCarthy, an internationally known criminologist and sociologist. who co-authored the book with sociologists John Hagan and Daniel Herda.

In recent years, the crimes have received renewed attention after the journalism nonprofit Invisible Institute posted online interviews with survivors and more than 100,000 documents detailing rampant racism and abuse. McCarthy and colleagues drew on the data for part of their book.

“Chicago's Reckoning” describes a “hyper-segregated” city where Black residents were “contained” in housing projects as part of the city’s post-war development plans. Frequent victimization by police was a tactic that kept them from predominantly white residential and downtown areas, while officers’ presence in their communities perpetuated a climate of fear.

“You can’t understand policing in Chicago if you don’t include racial segregation,’’ says McCarthy.  “Segregation has a long history in Chicago and it helps explain why its policing is the way it is.’’

The city’s political machine, which catered to the needs and biases of white suburban residents, helped spawn the abuse and allowed officials  to evade responsibility, according to the book.

In 1993, Jon Burge, the officer responsible for much of the torture, along with a group of other officers known as his “midnight crew,’’ was fired from the Chicago Police Department. He spent more than four years in prison on obstruction of justice and perjury charges. He was, however, never charged for the torture.

McCarthy, Hagan, and Herda contend that Richard M. Daley, who was Cook County state’s attorney during the torture and later served as mayor, should be held responsible for his role. For years there was evidence of abuse and he did nothing to end it, McCarthy said.

“Daley likely anticipated that in the racialized world of Chicago politics, he was unlikely to be held responsible for failing to stop Burge’’ according to the book.

In 2015, a reparations package passed by the city council included a $5.5 million fund for survivors and a requirement for Chicago Public Schools to teach the torture cases in middle and high school history classes, along with the development of the Chicago Torture Justice Center.

Although the city’s record of torture was an example of “extreme misconduct,’’ Chicago policing is not an anomaly, says McCarthy. Many cities need to address police misuse of force and other misconduct.

Much of “Chicago's Reckoning” centers on residents’ attitudes toward law enforcement – a sociological term called “legal cynicism.”  Legal cynicism – the view that the legal system and police are ineffective–is well documented among Black Americans, but McCarthy says it’s often misunderstood, too.

McCarthy and his co-writers examined thousands of the city’s 911 calls, released due to pressure from activists and journalists, and found that residents in predominantly Black neighborhoods called the police when they thought it might result in protection and safety.  “The high level of legal cynicism wasn’t stopping them,’’ he said.

Residents in these neighborhoods also complained about police misconduct, fought for better results and sought reforms, actions that McCarthy finds hopeful.  “We can’t disengage from these institutions, we have to demand change. Even when there is a history of terrible policing, that doesn’t mean people are saying we’ve abandoned these institutions. They’re saying, ‘we want them to be better than they are.’ That is very encouraging.’’

About the Rutgers-Newark School of Criminal Justice

Rutgers School of Criminal Justice was founded in 1974 in the midst of New Jersey’s largest, most dynamic city. It embodies the rich cultural and socioeconomic diversity of the student body at Rutgers University-Newark (RU-N). Students enjoy a world-class education, taught by some of the most productive and accomplished criminology and criminal justice scholars. Focused on current issues of crime, public security, and social justice, degree programs continually produce graduates who take their places as emerging thought leaders and scholars in the field. 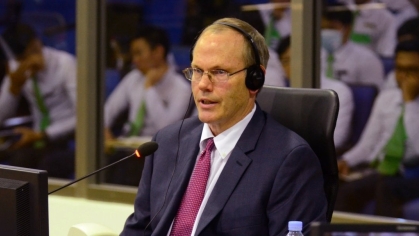 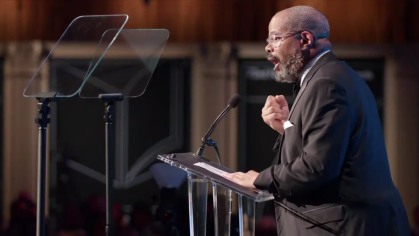 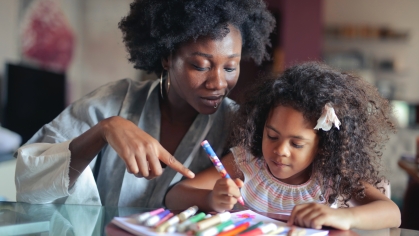