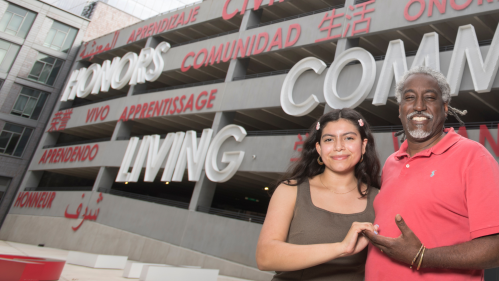 In and Of Newark

As an anchor institution in our home city, we are not just in Newark but of Newark, firmly rooted in its educational, cultural, economic and civic life. The people and history of Newark strengthen us as we work together to strengthen the city.

In and Of Newark

Since the 19th century, a key element of the mission of American universities has been to engage with the public in identifying and solving problems. Over time, they've evolved to become essential anchors in their communities.

Today, we think of anchor institutions as place-based organizations that persist in their communities over generations. They serve as social glue, economic engines, or both.

In addition to universities, these can include hospitals, government entities, cultural institutions and entertainment venues, as well as city-based corporations and small businesses.

Rutgers-Newark partners with other anchors in the city to improve life and create opportunities for all residents. Within our role as an anchor, we work to overcome and dismantle the structural inequities and injustices that manifest themselves in Newark and nationwide.  Our mission has spurred publicly engaged scholarship and programs that have become models across urban America.

We reject traditional models of “public service” in which faculty and students do things for a public that is regarded as passive and needy. Our work is deeply collaborative. We know that the talent and potential within Newark, and its legacy of social justice activism, which stretches back to the 1600s, is key to transforming the city and the nation – as well as transforming our university.

Working with other Newark anchors, we have improved the rate of college-going residents, increased local hiring and procurement rates and teamed with local artists and cultural institutions to create socially engaged public art projects. Examples of our efforts as an anchor institution abound and can be found across disciplines at Rutgers-Newark. 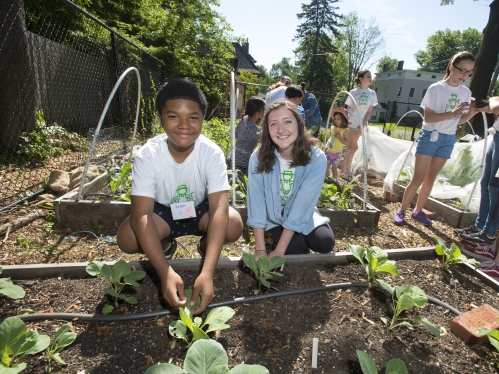 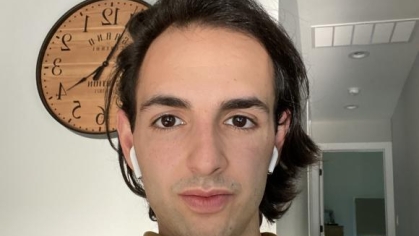 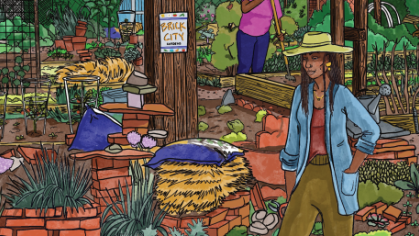 Food, and its links to African traditions, Black diasporan histories, climate chaos, and social justice, will be the subject of the 43rd Annual Marion Thompson Wright Lecture Series on February 18th at the Newark Museum. 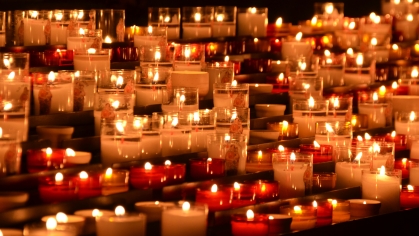 Chancellor Nancy Cantor expresses shock and horror in response to recent incidents of mass violence and the death of Tyre Nichols at the hands of Memphis Police officers. But she finds hope in efforts at RU-N to bridge divides through community partnerships.