Half a century after the War on Poverty was first waged, United Way is launching a national research project on the ALICE population, to ignite a nationwide dialogue around the size and scope of working Americans who are unable to afford basic needs today.

United Way is partnering with Rutgers University-Newark, School of Public Affairs and Administration to undertake a study of the ALICE population in five states.

“Just as President Johnson sought to mobilize the entire country on this date in 1964 to attack poverty from the local, state and national level, United Way is working to mobilize communities and corporations by redefining the struggle for social and financial stability in terms that fit the needs of our day,” said United Way of Northern New Jersey CEO John Franklin.

ALICE is a United Way project that stands for Asset Limited, Income Constrained, Employed. ALICE represents residents who earn more than the U.S. poverty line, but less than the basic cost of living. Building on a 2012 study of New Jersey’s ALICE population that found one-third of the state’s households cannot afford basic needs, United Ways in five states are taking the lead to shed light on the issue across the country.

United Ways in Connecticut, Florida, Indiana, Michigan and New Jersey will unveil the results of ALICE studies later this year. The reports will serve as a launching pad for United Way to engage policy makers at the local, state and national levels, corporate America, academics, the faith community, ALICEs and others to pursue solutions for financial stability.

“The ALICE project can reinvigorate a nationwide focus on the hidden poor, with a grounding in objective data,” said Rutgers University-Newark School of Public Affairs and Administration Dean Marc Holzer. “This type of data-driven project gives us the best opportunity to understand and attack the barriers keeping our citizens from realizing their potential.”

In partnership with Rutgers University-Newark, the same approach will be used to examine ALICE in the four new states as well as an updated report on New Jersey’s households.

About United Way of Northern New Jersey
United Way of Northern New Jersey is a nonprofit organization working to improve people’s lives and strengthen communities by focusing on Education, Income, and Health.  These are the building blocks for a good life – a quality education that leads to a stable job; the tools needed to achieve financial stability; and good health.  We lead caring communities to create long-lasting changes that transform people’s lives.  Together, united, we can inspire hope and create opportunities for a better tomorrow. United Way of Northern New Jersey serves Morris, Somerset, Sussex, and Warren counties as well as portions of suburban Essex County, including the Caldwells, Cedar Grove, Essex Fells, Fairfield, Glen Ridge, Livingston, Millburn-Short Hills, Montclair, Roseland, and Verona.  Give.  Advocate.  Volunteer.  LIVE UNITED.  To learn more, call 973.993.1160 or visit www.UnitedWayNNJ.org. 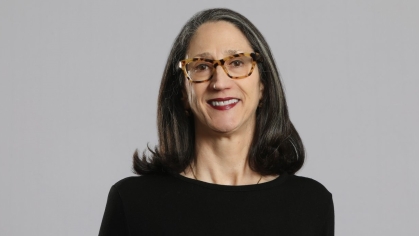 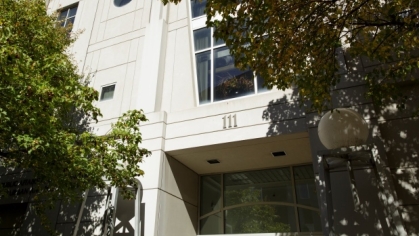 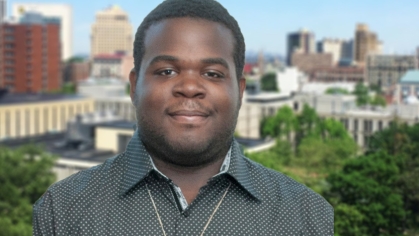