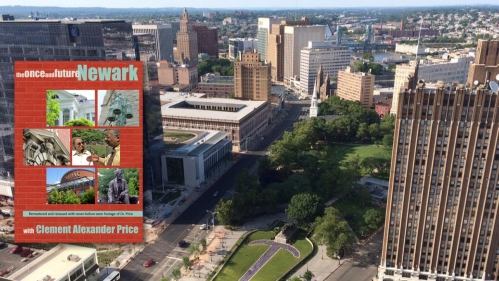 The Once and Future Newark

The award-winning and engaging Rutgers University-Newark documentary, The Once and Future Newark, takes viewers on a tour of some of Newark’s most famous locations, selected for their broad cultural, social and historical significance. Originally issued in 2006, it is now reissued and includes extended footage of Dr. Clement Price speaking about the culture, history, people and promise of the city.

Long overshadowed by its close proximity to New York City, the treasures and history of Newark, New Jersey’s largest city, have remained hidden to many of the citizens of the state and the region. Part travelogue, part documentary and part history lesson, The Once and Future Newark engages viewers' interest for personal exploration and discovery of this remarkable city. The film, which has been seen frequently on WNET-Thirteen and NJTV public television, features a number of city sites, chosen for their broad cultural, social, and historical significance, with commentary by Rutgers History Professor Clement Alexander Price, the celebrated scholar of Newark and New Jersey history. Price's personal warmth, his affection for the city, and his profound feeling for Newark's fascinating interface of culture, race, and ethnicity make this a personal and engaging film.

Produced in 2006, the film has now been reissued and includes never-before-seen footage of the late Dr. Price speaking about Newark -- its culture, history, people and promise.

The Once and Future Newark has won a number of honors, including Video of the Year by the Garden State Journalists Association, a Clarion Award from the Association of Women in Communications, and an Emmy award nomination.

Watch the video on our YouTube Channel.   (Coming soon: view the extended footage also on youtube.)   Order the DVD from the Office of Communications, RU-N, 973.353.5262 or occ@andromeda.rutgers.edu   DVD copies are $19.50 for the general public, and $15.00 for educators, Rutgers faculty, staff, students and alumni. 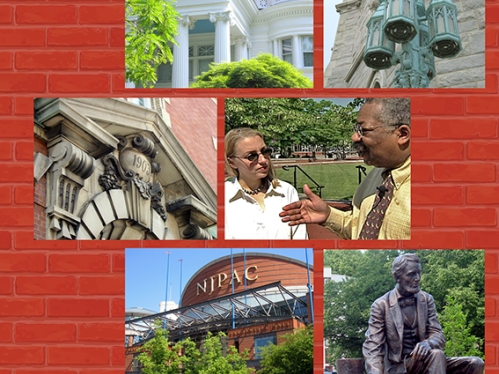 The late Rutgers Board of Governors Distinguished Service Professor of History, Clement A. Price, taught urban history, public history, African-American history and the history of New Jersey for more than three decades at Rutgers University–Newark (RU–N).   Named Newark city historian in 2014, Price was celebrated for decades as a historian, teacher, mentor, author, friend, citizen, neighbor, collaborator, patron of the arts and humanities, public servant, and public intellectual. He was an adviser to leaders at the university and at all levels of government, up to and including the White House. Among Price's many honors were the CASE (Council for Advancement and Support of Education) Professor of the Year for New Jersey, and honorary doctorates from Drew University, Essex County College, William Paterson University, and the New Jersey Institute of Technology.  His public leadership roles included serving as vice chairman of President Obama's Advisory Council for Historic Preservation, as chairman of the New Jersey State Council on the Arts, and as a board member and officer of the NJ Historical Commission, the Fund for New Jersey, the Newark public schools, the Newark public schools, the Newark Public Library, the Newark Black Film Festival, the Governor's Commission on Ellis Island, and many more. He was founder and director of the Institute on Ethnicity, Culture and the Modern Experience at RU-N, now renamed the Clement A. Price Institute on Ethnicity, Culture and the Modern Experience. 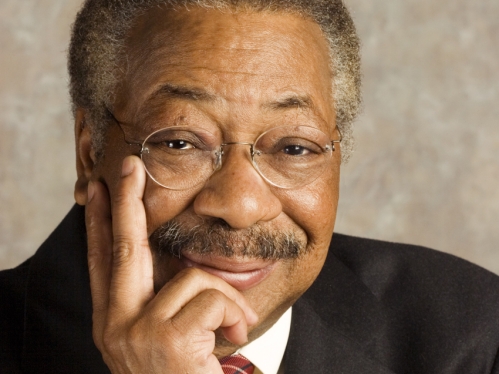