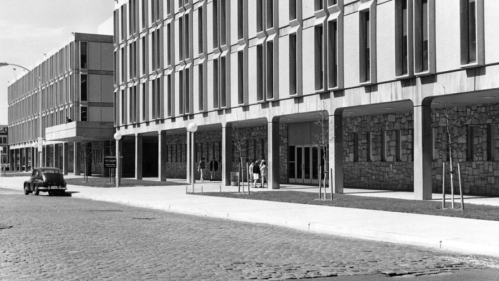 Rutgers University-Newark is the direct descendant of a small collection of Newark colleges, established in the early 1900s, that ultimately merged into the University of Newark. It was the University of Newark that merged with Rutgers in 1946 to create Rutgers University-Newark. Regardless of its structure or name, RU-N has been led by individuals who envisioned New Jersey as a hub for accessible higher education programs that would elevate the state economically, socially and culturally.

Leadership Through the Decades

Take a look at the leadership of Rutgers University-Newark since 1908. Our institution has been led by individuals who envisioned a New Jersey as a hub for accessible higher education programs that would elevate the state economically, socially and culturally.  These leaders also envisioned Newark as an ideal location for this higher education center.

Meet Our Past Leaders 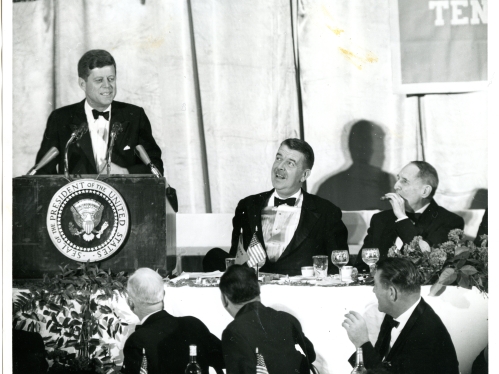 The Once and Future Newark

Watch this film tour with the late Professor Clement Price. The award-winning and engaging Rutgers University-Newark documentary, The Once and Future Newark, takes viewers on a tour of some of Newark’s most famous locations, selected for their broad cultural, social and historical significance. Originally issued in 2006, it is now reissued and includes extended footage of Dr. Clement Price speaking about the culture, history, people and promise of the city. 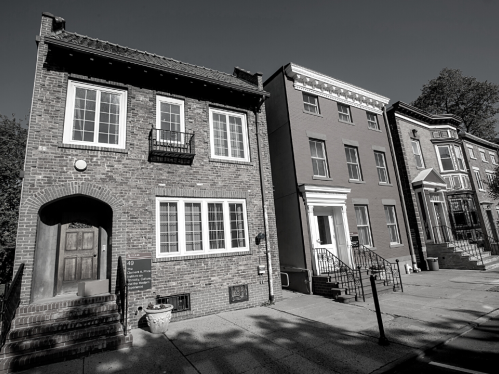